Juan’s extensive military and police background make him a perfect addition to the Judge Faith team.

Juan Bustamante was born in Nicaragua and raised in Azusa, CA, where he graduated from Azusa High School. Upon graduating high school, he enlisted in the US Navy. He was stationed in Camp Pendleton, where he was attached to the US Marine Corps and honorably served during Operation Enduring Freedom (2002-2006).

Soon after exiting the military, Juan joined the Los Angeles Police Department, where he is currently employed. In his years of service, Juan has been assigned to four divisions throughout the LAPD including 4 years in the Foothill Division and 2 years in the 77th Division, located in South Central LA. Juan’s extensive military and police background make him a perfect addition to the Judge Faith team. He has a great sense of humor, but is also tough and protective of his judge. 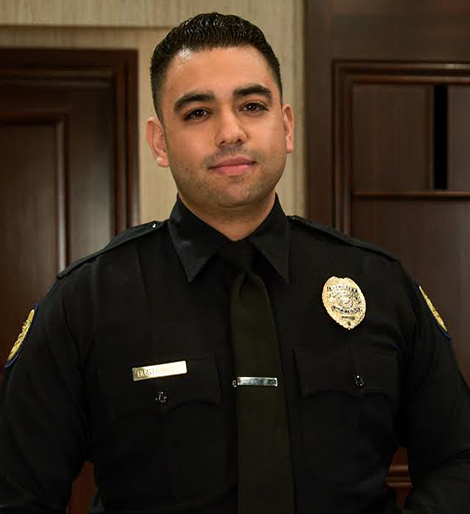 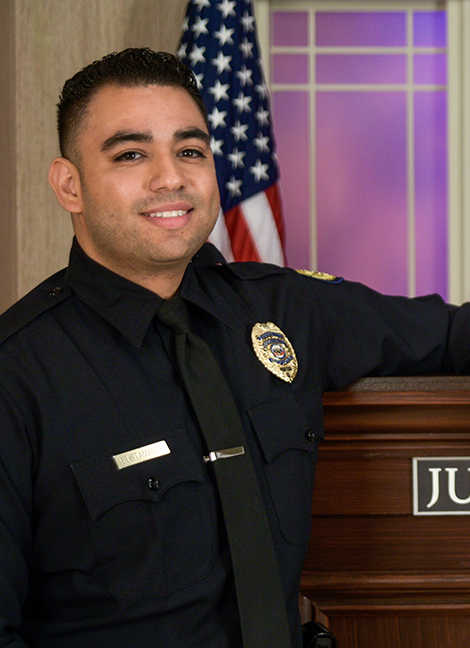 When he isn’t arresting bad guys or helping to maintain order in Judge Faith’s courtroom, Juan “El Nicoya” Bustamante is an avid professional boxer. As a stand out amateur, he was a member of both the Camp Pendleton Boxing Team and LAPD boxing team. It’s safe to say you don’t want to be on Juan’s bad side.

In his spare time, Juan enjoys watching LA Dodgers baseball, LA Kings hockey, collecting cigars, and spending time with his family. He also roots for the New Orleans Saints, which he maintains is definitely NOT because it is also Judge Faith’s favorite team!

He is married and lives in Norwalk, CA with his wife and children.